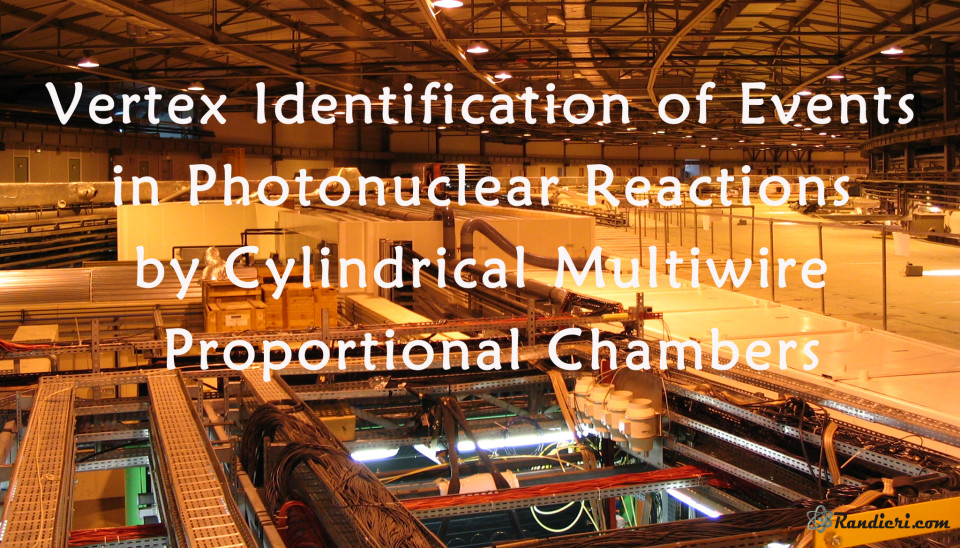 In the framework of investigation of meson photo-production on proton and neutron in a deuterium target at the GRAAL experiment, we present a method to identify the vertex of interaction when in reaction products there are at least two charged particles, by the information provided by the cylindrical multiwire proportional chambers. By this device, we are able to obtain the direction of charged particles that leave the target after a photo-production reaction. For each charged particle, the device provides the coordinates of two points in the laboratory reference system, and the z-axis represents the beam direction. We calculate the trajectory of each charged particle and its cross point, representing the vertex of the reaction.

Taylor & Francis publishes books in Science, Built Environment, Humanities, Social Science, Education, Health, Behavioral Science, and other professional subjects. Building on two centuries’ experience, T&F has grown rapidly over the last two decades to become a leading international academic publisher. With offices in London, Brighton, Basingstoke and Abingdon in the UK, New York and Philadelphia in the USA and Singapore and Melbourne in the Pacific Rim, the Taylor & Francis Group publishes more than 1,800 journals and around 2,000 new books each year, with a books backlist in excess of 20,000 specialist titles. Informing Academics from Past to Present. 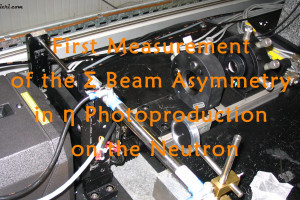 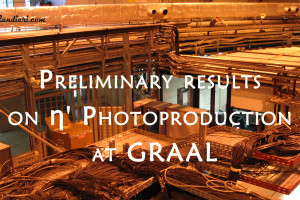