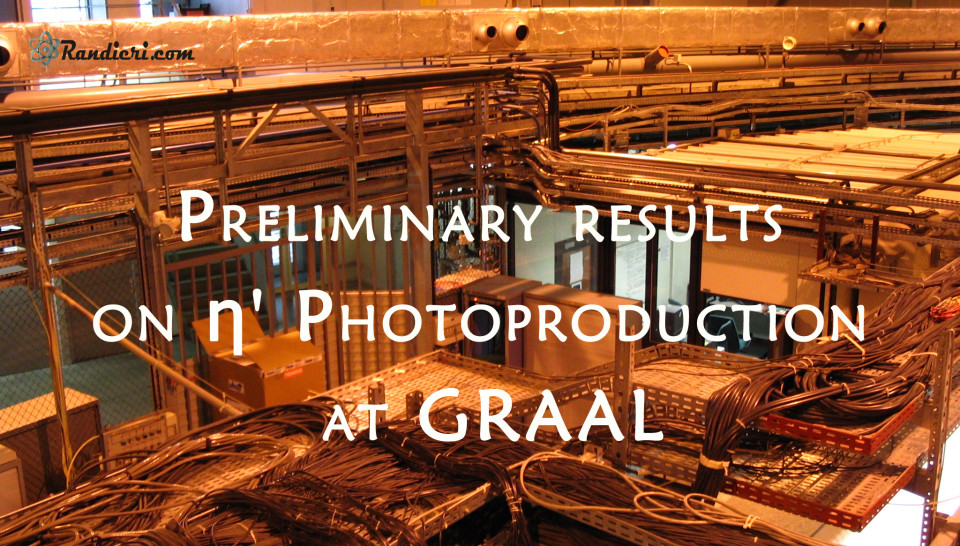 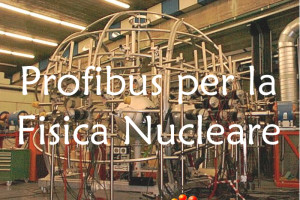 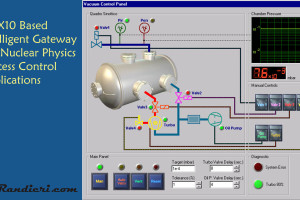 (English) An X10 based intelligent gateway for Process Control Applications 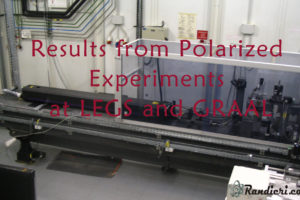 (English) Results from polarized experiments at LEGS and GRAAL