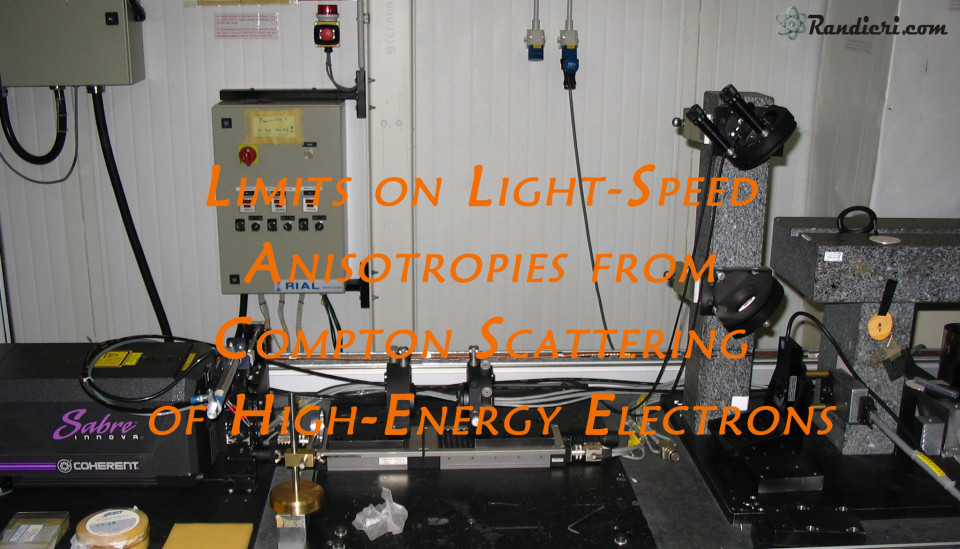 The possibility of anisotropies in the speed of light relative to the limiting speed of electrons is considered. The absence of sidereal variations in the energy of Compton-edge photons at the ESRF’s GRAAL facility constrains such anisotropies representing the first non-threshold collision-kinematics study of Lorentz violation. When interpreted within the minimal Standard-Model Extension, this result yields the two-sided limit of 1.6 x 10^{-14} at 95% confidence level on a combination of the parity-violating photon and electron coefficients kappa_{o+} and c. This new constraint provides an improvement over previous bounds by one order of magnitude.

The American Physical Society was founded on May 20th, 1899, when 36 physicists gathered at Columbia University with that aim. They proclaimed the mission of the new Society to be “to advance and diffuse the knowledge of physics”. This has since been the goal of the APS through scientific meetings and journal publication, as well as other activities. In 1913, the APS took over the operation of the Physical Review, which had been founded in 1893 at Cornell, and journal publication became its second major activity.

Physical Review was followed by Reviews of Modern Physics in 1929, and by Physical Review Letters in 1958 (when the then Editor, Sam Goudsmit, decided to collect the Letters to the Editor of Physical Review into a new standalone journal). Physical Review Letters (PRL) is the world’s premier physics letter journal; it publishes short, high quality reports of significant and notable results in the full arc of fundamental and interdisciplinary physics research. Over the years,  has subdivided into five separate sections as the fields of physics have proliferated and the number of submissions grew. 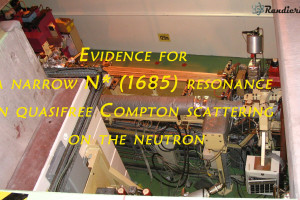 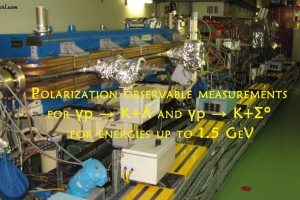 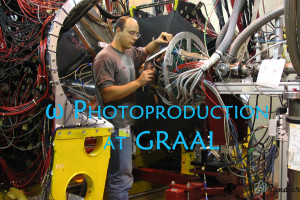