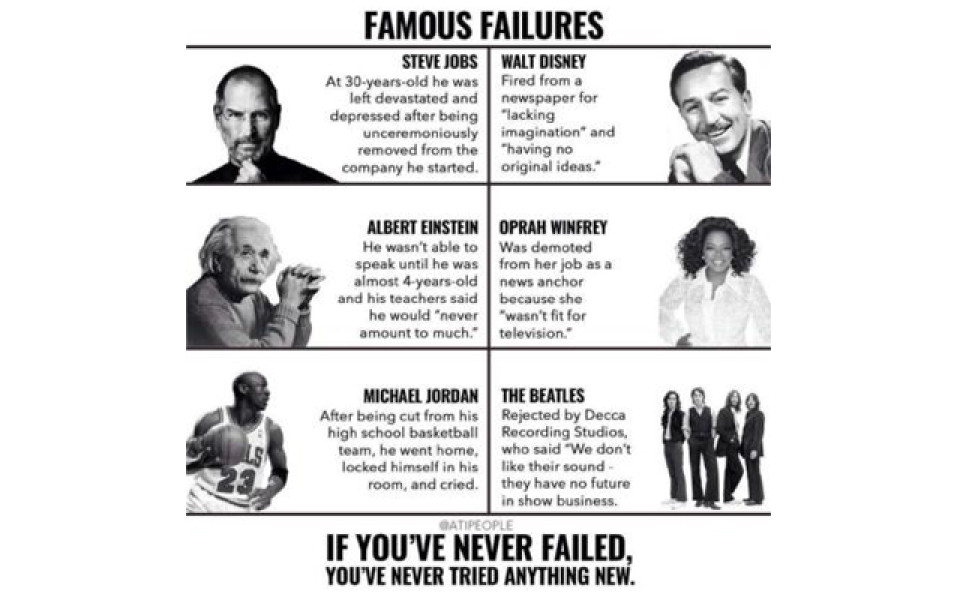 It might be strange to think of failure as a good thing, but even the most successful people have probably failed at something at least once.

Their secret? They learn from their mistakes.

So when an interviewer asks you the “have you ever failed” interview question, see it as a great chance to turn failure into interview success!

…true leaders understand the importance of making mistakes and learning from them.

In a legendary graduation speech at Stanford University, in 2005, Steve Jobs emphasized the importance of failure to success, particularly after he was fired, at age 30, from Apple, the company he co-founded. “It turned out that getting fired from Apple was the best thing that could have ever happened to me,” he said. “The heaviness of being successful was replaced by the lightness of being a beginner again, less sure about everything. It freed me to enter one of the most creative periods in my life.”

In his May 2009 baccalaureate address to Duke’s graduating class, Sam Wells, the dean of Duke University Chapel, hoped the students would “never be dazzled by your own success … and not pretend success is everything or success makes you immortal. And, most of all, that you’ll let your life begin the day you really, seriously fail, and let that day be the day you discover who you truly are and whether that failure is really in a cause that will finally succeed.

… The most powerful person in the world is the one who isn’t paralyzed by the fear of their own failure.”

If you fail when you are still young you will learn even more then when you become older.

How to prepare for the failure question ?

What employers are looking for is someone who knows that somehow, some way they will get there. And that they are resilient enough to handle any problems or obstacles when they do arise with a good sense of perspective, confidence, willingness to look at ways they can improve themselves or the situation, and then the flexibility to regroup and move forward again.

To answer the question effectively, you want to go through your work history and come up with an example of something that went wrong or a mistake you made or a project that failed where you found a way to turn things around – or at least learned a lesson that you can show you later applied successfully. 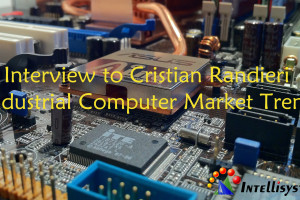 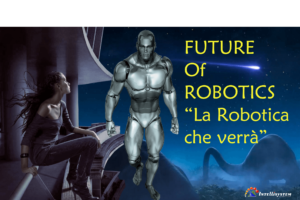