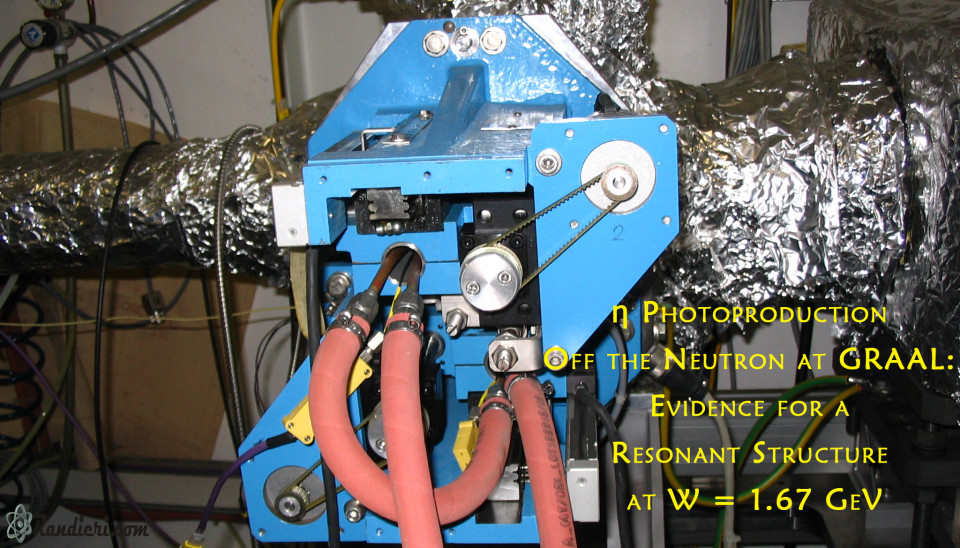 New data on η photoproduction off the neutron are presented. These data reveal a resonant structure at W=1.67 GeV. 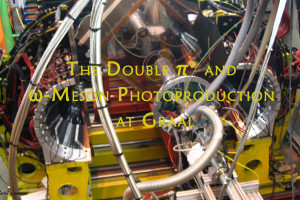 (English) The Double π° and ω-Meson Photoproduction at Graal