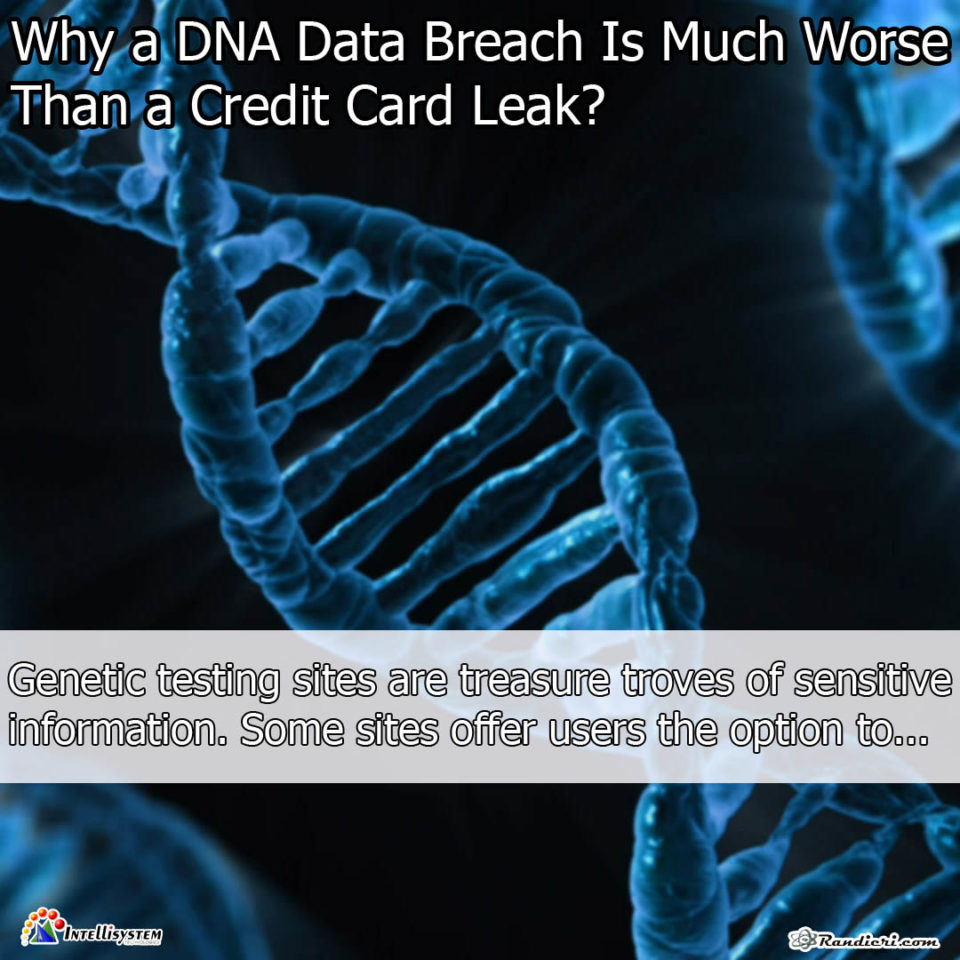 We consume too much water and energy for useless things…
We must optimize! 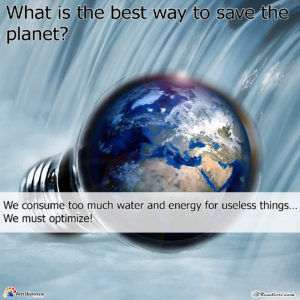 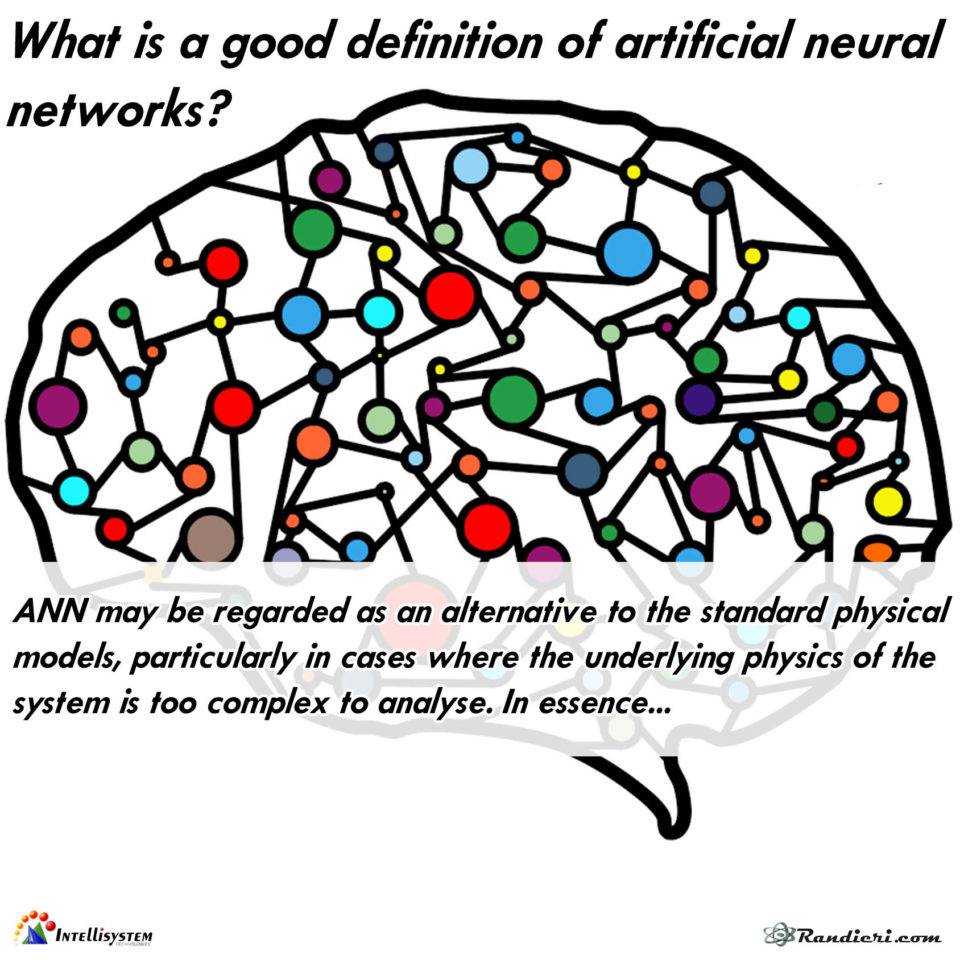 ANN may be regarded as an alternative to the standard physical models, particularly in cases where the underlying physics of the system is too complex to analyse. In essence, it is a “black box” model, which mimics the information processing functions of the human neural system. ANN accepts any standard input vector and produces the desired output by processing the input through a series–parallel combination of functional elements, commonly referred as “neurons” or “nodes”. Multilayer perceptron (MLP) neural network is the most widely used ANN architecture. ANN has created newer and massive strides in the field of science.

It has been found to be useful in predicting the survival rate, length of stay in hospitals of patients suffering from trauma or in the intensive care units. ANN being a powerful tool in predicting bivariate models; with recent prediction of the occurrence of heart block and death in patients with myocardial infarctions simultaneously by the use of hybrid models referred to as hybrid ANN-Genetic Algorithm (ANN-GA). ANN has also been successfully used in temperature tracking, constraints and limitations of different products used in summer and winter. 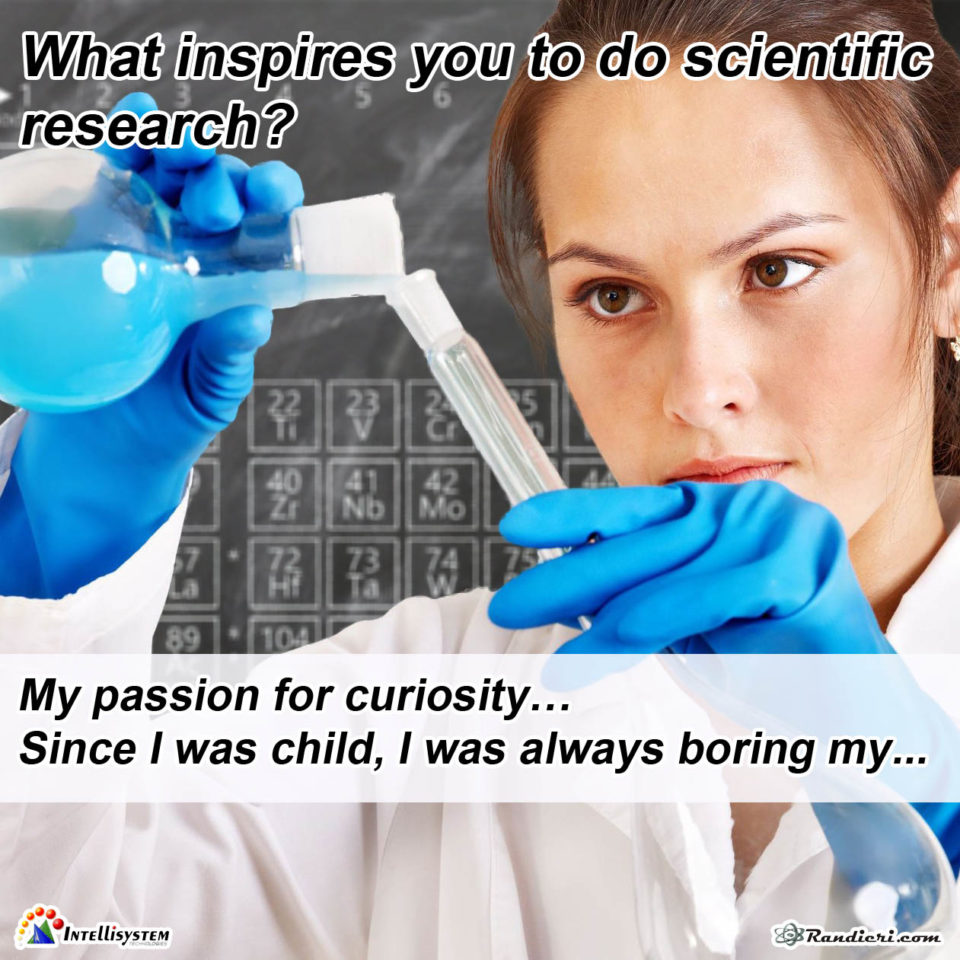 My passion for curiosity…
Since I was child, I was always boring my parent by tons of questions every day!!

A changing world with a growing population means ever-shifting challenges for
global health resilience.
What is the importance of innovation, and how new approaches have transformed healthcare around the world and helped tame epidemics? 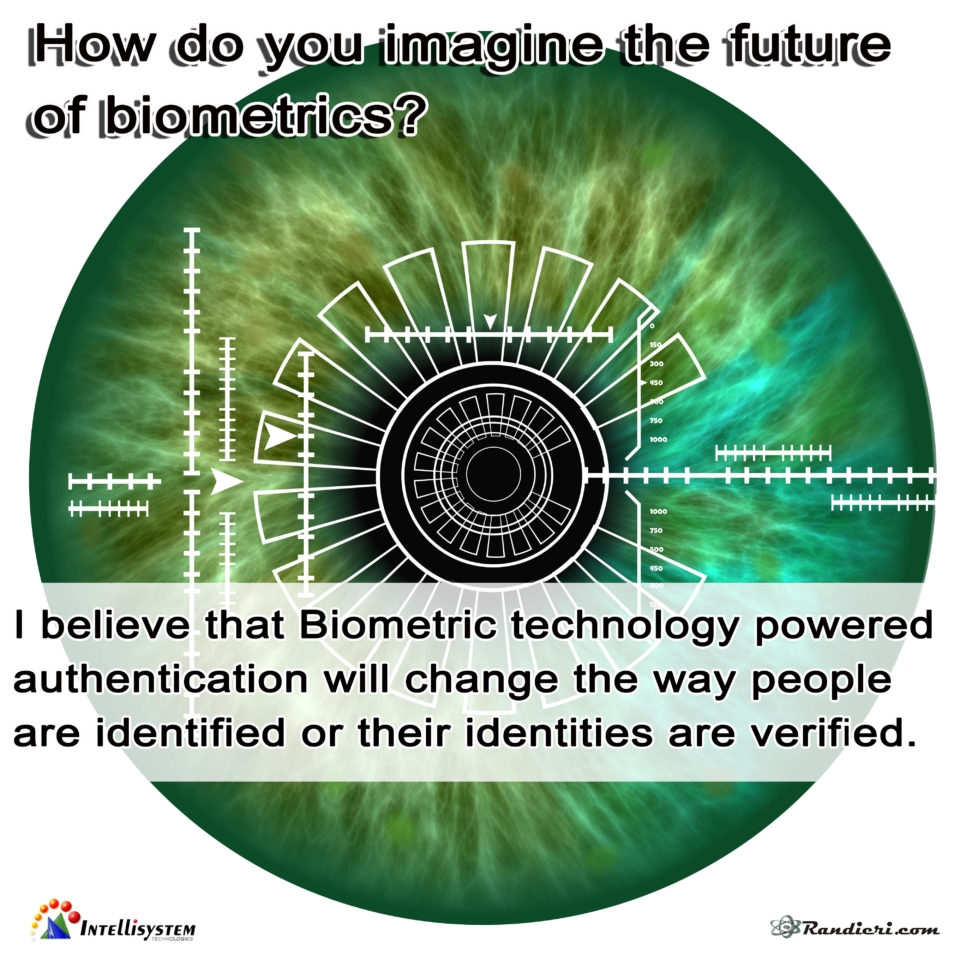 I believe that Biometric technology powered authentication will change the way
people are identified or their identities are verified.
Actually we can see that Biometrics has completely replaced traditional identification methods in many sectors across the hi-tech industries.
Since the new people and organizations fashion follow what other successful entities are doing, it has induced a singular chain reaction of implementation of biometric applications that grow continuously.
This widespread adoption has reduce prices of biometric hardware and software, and opened a huge global market which can be fully leveraged for new hi-tech business companies.
If we refer to mobile biometrics we can discover how has recently become popular
among manufacturers and customers alike and going to benefit whole biometric eco-system.
As technology further penetrates the every possible aspect of personal and social life, demand of applications and devices is set to increase.
It is not a singular case that many service providers have integrated their smartphone applications with built-in biometric hardware for customer authentication to access
services.
Also fingerprint sensors are the most prominent biometrics hardware used on most smartphones, however, with the launch of devices which uses iris recognition or leverages with face biometrics, other biometric modalities are expected to witness growth as well….
We will see what will happen on the nearest future!

Predicting the future is almost impossible, except for one instance.
You can probably identify with this scenario yourself.

Blending physiological, psychological, and philosophical perspectives, The Athlete’s Clock reveals how the central nervous system dictates how fast an athlete can run, how the sequence of muscle activation and its tempo can be tuned for optimal performance, and how athletes can use their biological clocks to their advantage.
It is a very complex matter that needs to be investigated! 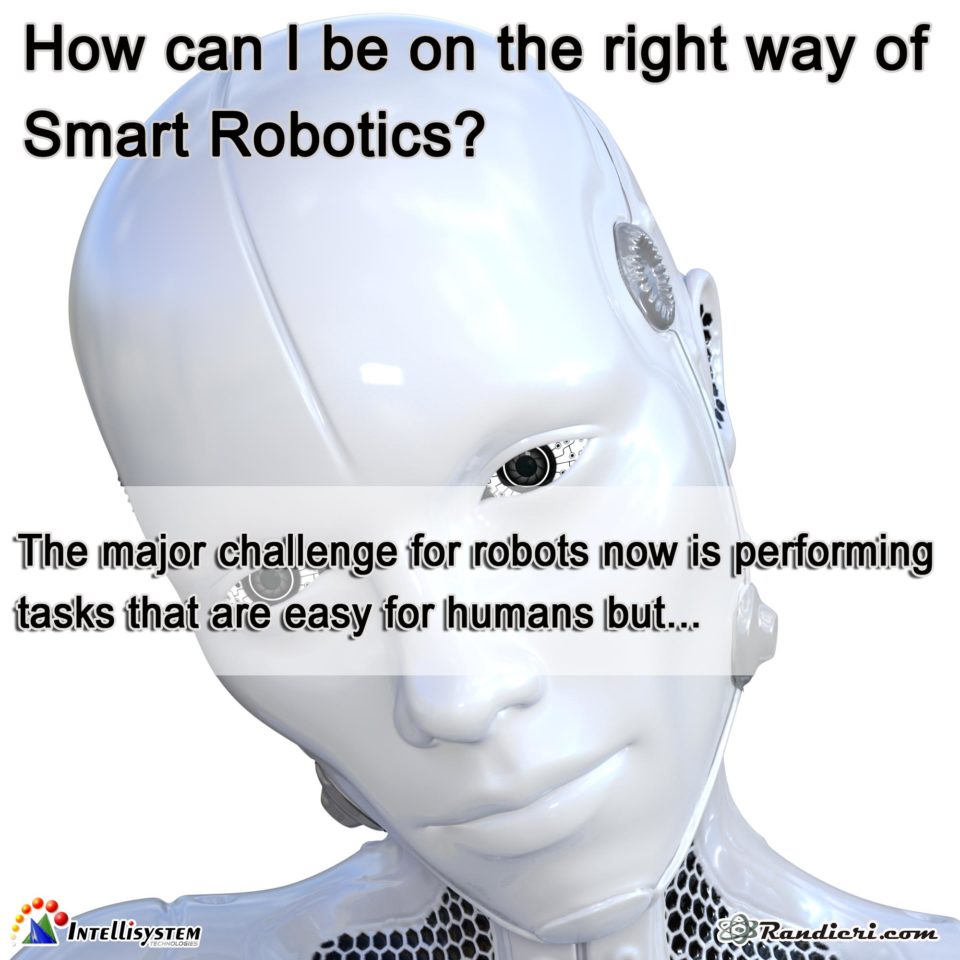 The major challenge for robots now is performing tasks that are easy for humans but difficult to formulate as mathematical rules.
This is where AI and machine learning come in. 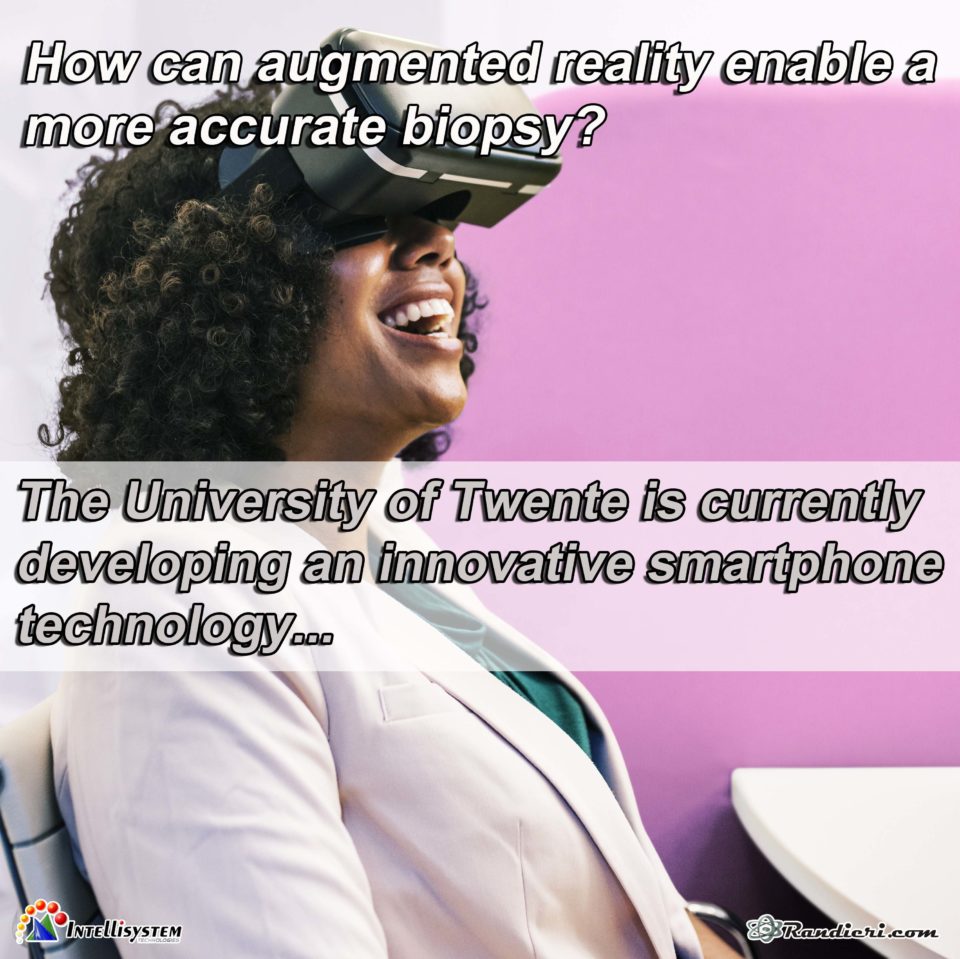 The University of Twente is currently developing an innovative smartphone technology based on the usage of Simultaneous Localization And Mapping (SLAM) and augmented reality (AR).
This technology enables medical personnel to reconstruct 3-D body sections quickly, only by holding the smartphone around the area of interest.
This smartphone will display the augmented layers of the 3-D skin surface in order to visualize invisible information for medical personnel.
“We would like to layer the information from the MRI and other vein scans (from sensor devices using laser speckle) and make them visible with augmented reality”, says Dr. Eng. Beril Sirmacek.

This website uses cookies to improve your experience while you navigate through the website. Out of these, the cookies that are categorized as necessary are stored on your browser as they are essential for the working of basic functionalities of the website. We also use third-party cookies that help us analyze and understand how you use this website. These cookies will be stored in your browser only with your consent. You also have the option to opt-out of these cookies. But opting out of some of these cookies may affect your browsing experience.
Necessary Sempre abilitato
Necessary cookies are absolutely essential for the website to function properly. This category only includes cookies that ensures basic functionalities and security features of the website. These cookies do not store any personal information.
Non-necessary
Any cookies that may not be particularly necessary for the website to function and is used specifically to collect user personal data via analytics, ads, other embedded contents are termed as non-necessary cookies. It is mandatory to procure user consent prior to running these cookies on your website.
ACCETTA E SALVA
Loading Comments...